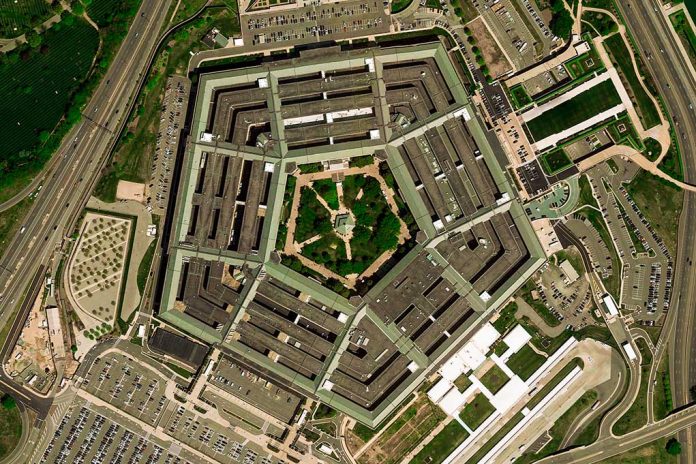 (ConservativeStar.com) – After the lightning-fast collapse of the Afghan army at the hands of the Taliban, the capital city of Kabul quickly fell to the terrorists. That left thousands of Americans, US allies, and locals trapped. The federal government now plans to transport refugees to three military bases in the US: Fort Lee in Virginia, Fort Bliss in Texas, and Fort McCoy in Wisconsin.

Afghan civilians prepare to board a plane during an evacuation at Hamid Karzai International Airport in Kabul, Afghanistan. #HKIA pic.twitter.com/hcFrVsN1Fs

The United States Marine Corps (USMC) and other branches of the armed forces have secured the Kabul airport. However, anyone trying to escape the city will have to pass through multiple Taliban checkpoints on their own.

Defense Secretary Lloyd Austin addressed the crisis during a news conference at the Pentagon.

“We don’t have the capability to go out and collect large numbers of people,” he said.

By and large, it appears that the insurrectionists’ agreement to allow safe passage to US citizens is holding. Unfortunately, the same isn’t true for those Afghans who assisted allied forces. The BBC reports that terrorists are stopping those without travel documents. They’ve killed 12 who’ve made the attempt since Sunday, August 15.

ABC News star George Stephanopoulos recently interviewed President Joe Biden, during which he asked whether US troops need to remain in Afghanistan beyond his August 31 withdrawal deadline. Biden said his administration is making an effort to withdraw before that date.