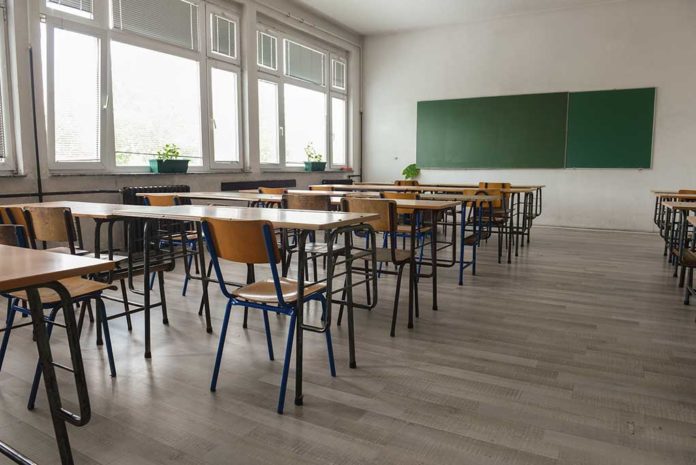 (ConservativeStar.com) – A Texas school district is investigating an incident of classroom violence, after a video of the assault went viral.

On November 22, Castleberry School District in Fort Worth, TX issued a statement about a video, shot in one of its high school classrooms, that was posted online the previous weekend. The video shows a female student shouting abuse at a teacher, hitting her on the arm then calling her mother and unleashing another flood of abuse. Unlike other classroom incidents, where students and parents often blame teachers, there’s no doubt who was responsible here.

"Harassment, racism, and violence against our teachers will not be tolerated," the Castleberry Independent School District said. https://t.co/iK3mt0HM1B

The school district said it immediately called in police because a crime had been committed, and added: “Castleberry ISD will follow the law in allocating appropriate discipline.” They also said “harassment, racism and violence against our teachers” would not be tolerated.

While the student didn’t use any racial slurs, she did refer to the teacher’s race when she phoned her mother, saying “You want to talk to her ’cause she’s Black and she’s f******* pissing me off right now.”

Civil rights attorney Ben Crump called the incident “outrageous” and praised the teacher for staying calm in the face of extreme provocation. Meanwhile, the school district said it plans to start its own investigation and will make sure teachers are protected so they can do their jobs in a safe environment.