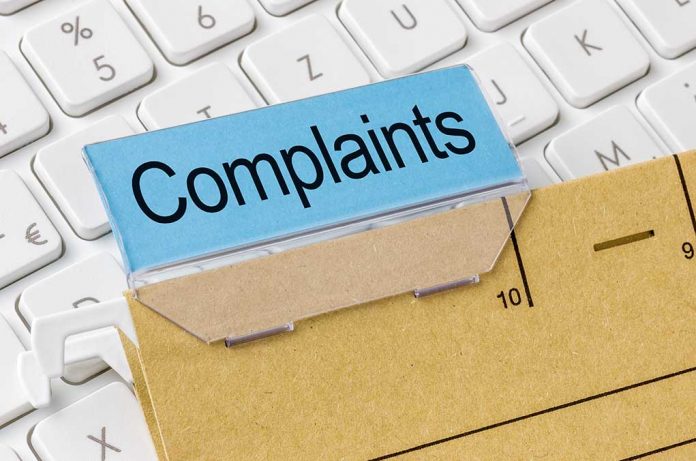 (ConservativeStar.com) – The Democrats and their media shills have been very selective in how they view the civil unrest with hundreds of rioters going unpunished after being caught in the act in cities like Portland, Oregon. And yet, Representative Mikie Sherrill (D-NJ) and dozens of other Liberals wrote a letter accusing their Republican counterparts of providing “suspicious tours” to suspects in the Capitol Hill incident of January 6 — now the Conservatives are firing back.

A Member of Congress accusing another Member of committing a crime – without evidence – is morally reprehensible and a stain on this institution. The Committee on Ethics needs to take quick and decisive action to ensure this never happens again.https://t.co/xygI1wtA6H

Representative Barry Loudermilk (R-GA) and several other Republicans have asked that the House Committee of Ethics investigate the conduct of the New Jersey Congresswoman and her cohorts. In their complaint, they categorically denied anybody provided “reconnaissance” tours to anyone, contending that the Democrats “appear not to have let their lack of evidence or truth stand in the way of making these false accusations.”

An article published on the RealClear Politics website goes over 10 points which leads readers to the conclusion that Americans are being Sovietized, part of which is creating a climate of fear. Another feature of that oppressive regime was creating a cancel culture falsely claiming it was as “champions of the underclass, and against privilege” — sound familiar?