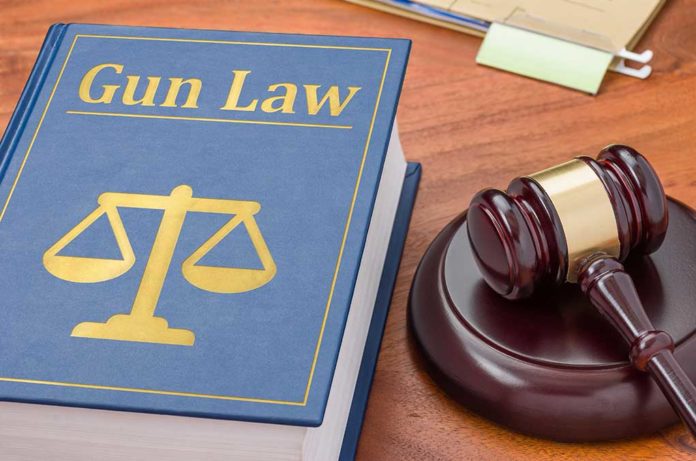 (ConservativeStar.com) – The legendary Dionne Warwick sang a song that asked the question “Do You Know the Way to San Jose?” and it’s likely that insurance companies will be answering that with a resounding “yes!” The City Council there voted on Tuesday, January 25, to become the first city in America to require registered gun owners to purchase liability insurance to pay for damages caused by accidental shootings. The city will also require owners to pay a yearly fee that would go towards promoting firearms safety.

California city of San Jose set to become the first in the U.S. to enforce an ordinance requiring most gun owners to pay a fee and carry liability insurance. https://t.co/kBizJii4tg

Mayor Sam Liccardo (D) proposed the legislation in the aftermath of a mass shooting at a transit station in the city in May 2021. In a January 19 op-ed in the Los Angeles Times, he said the proposals “take a page” from automobile insurance laws that he claims saved 3.5 million lives over the past 50 years or so.

Knowing that gun-rights groups will file lawsuits the city will have to defend themselves against, the mayor said they’re doing this “because problem-solving must be elevated over political posturing.” Dudley Brown, president of the National Association for Gun Rights, called it a “ridiculous tax on the Constitutional right to gun ownership.”

Are you a gun owner? If so, is this a reasonable way to protect people from damages caused by irresponsible weapons enthusiasts, or is it just another liberal attempt to discourage the populace from exercising their Second Amendment rights?