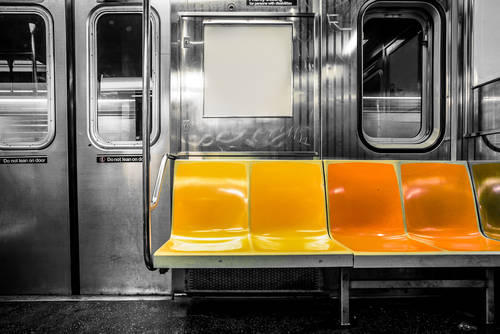 A man was shot after a brief argument on the subway platform of the 15th and Market SEPTA Market-Frankford line.

The victim was a 19-year-old man who was shot multiple times in a busy subway in the middle of the day. The shooting put multiple nearby businesses to go on lockdown and the train station interest is shut down for at least an hour.

Scott Clearfield’s normal commute on the Market Frankfort line turned into multiple detours and a 20-minute wait on the train after a shooting. The 19-year-old man was shot three times in the chest, stomach, and hand.

Police responded to this report of a violent act in the subway system and provided first aid to the victim. They say no weapon was recovered at the scene and the victim is currently in custody.

The 19-year-old victim that was shot is in critical condition at Thomas Jefferson University Hospital. Police have arrested the shooter’s companion, who may face charges for possessing a gun illegally.

The shooting comes amid another violent 24 hours in the city, including the death of a man in West Philadelphia.

According to state Rep. Amen Brown, SEPTA should invest in public safety measures to prevent violence on transit.

For more information on this shooting, check out the news outlets stated below to stay in the know.