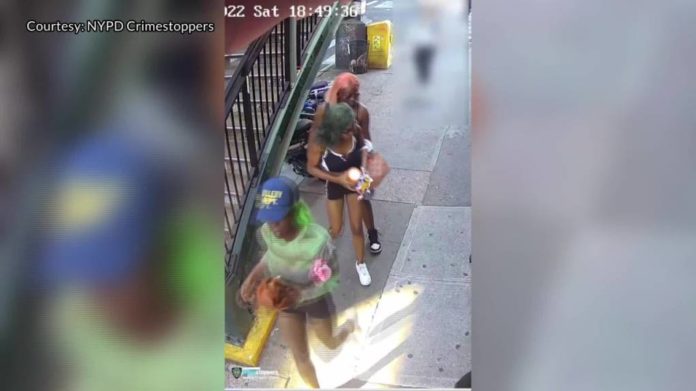 A 15-year-old girl and a 16-year-old girl were arrested in connection with a July 9 bus incident. Three females approached a 57-year-old woman on the bus and hit her with an unknown object, leaving her with a laceration and bleeding, police said.

The victim was attacked by three females on a Q53 bus, one of whom told her she was going to be killed and buried in a cemetery. After assaulting the woman on the bus, the three of them fled the bus together.

The defendant, of Murray Avenue, in Syracuse, New York, was arraigned on seven counts of assault and menacing. She faces 3 1/2 to 15 years in prison if convicted.

As of April, there have been 76 per cent more hate crimes in New York City than at this time last year. This slew of hate crimes includes the attempted murder of a 67-year-old Asian woman and the pepper spraying of four women who identify as Asian.

For more details on this story, consider the news outlets listed below to stay in the know.