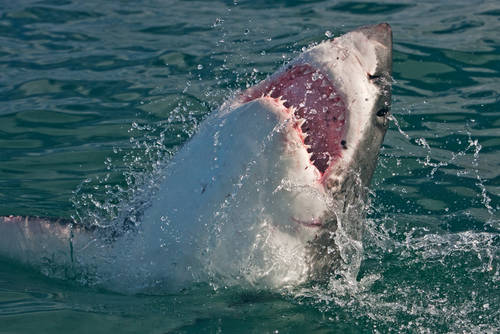 Two swimmers were injured by sharks in two separate incidents on Aug. 15 in Myrtle Beach. The injuries were not life-threatening, but these shocking attacks were both considered to be unprovoked.

The beachgoers were attacked by sharks on the same day in Myrtle Beach, South Carolina within nearly an hour of one another. One victim needed surgery and hundreds of stitches to close her wound, while the other victim was bitten nearly a dozen feet away and was not hurt.

Karen Seitz was swimming in waist-deep water with her eight-year-old grandson when a shark bit her arm. She was severely injured from the bite.

Myrtle Beach Police Master Cpl. Kevin Larke told the city’s beach advisory committee that two people were bitten by sharks on the same day, but they have not been able to identify the sharks responsible for the attacks.

To learn more about these back-to-back shark attack incidents, please consider the news outlets below for receive additional insight.