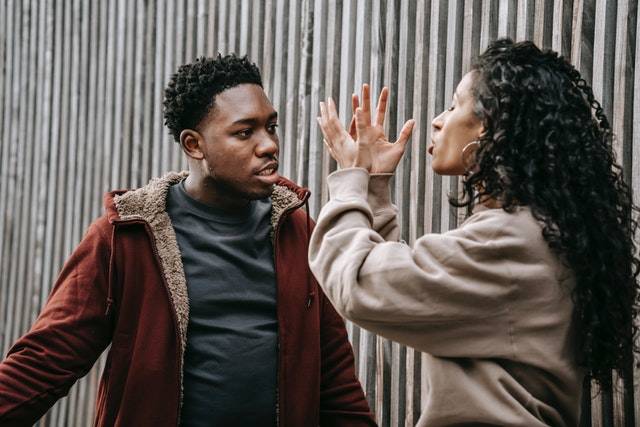 A minor neighbor dispute over a dog escalated into violence on Father’s Day, killing two parents. Their names were Christina Dang, 27, and Chase Garrett, 39.

There were no police reports about the dog in question that were previously submitted. Authorities claim that the argument began as a neighbor confrontation over a problematic dog, and escalated into a life-threatening scenario that left an innocent child orphaned.

There was a third resident who was also shot during the dispute. They are currently in critical condition from their injuries.

The suspect fled the scene in a vehicle, and police were searching for him.

Just hours before the tragic shooting Sunday that left his child an orphan, Garrett posted a picture of him lovingly carrying his son with the caption ‘My first father’s day’ The baby is now in the custody of DCF, police said.

Police have not released the identity of the person of interest in the shooting, but said that they have him in custody. Evidence from the car is in the process of being collected.

The police department is now asking the public to alert authorities when they witness arguments so it is possible to de-escalate the situation before a tragedy. Resorting to violence over small disputes cost 2 parents their lives and cost an innocent child the lifelong company of his mom and dad.