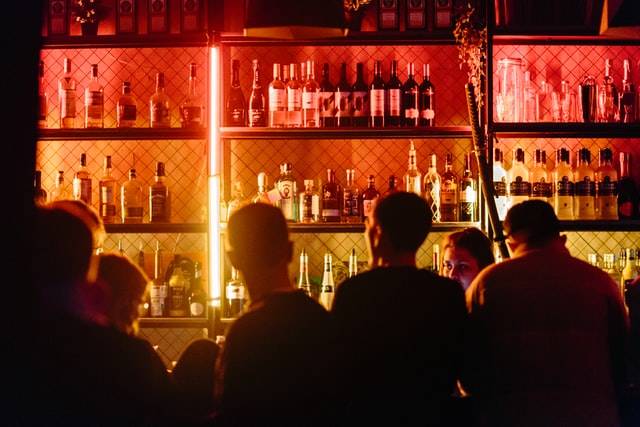 Police found 21 dead teens at an East London bar on June 26. Initial toxicology tests found no signs of trauma, but officials are still awaiting conclusive results from a laboratory in Cape Town.

Methanol was identified as a possible cause of the deaths of these teens. Authorities are still awaiting the conclusive results. They are trying to determine the level of the toxic chemical in their bodies.

Methanol is a toxic form of alcohol. It’s a poisonous substance that is used industrially as a solvent, pesticide and alternative fuel source. It is yet not known how the teens ingested the methanol.

Police found most of the teenagers dead at a nightclub, two died at a clinic and one died at a hospital.

The group died at the Enyobeni tavern in East London’s Scenery Park township on June 26, shocking the country. The owner of the tavern and some employees were arrested and are currently out on bail.

When the autopsy results are finally conclusive, criminal charges will be determined. It’s currently unknown whether the tavern employees contributed to the deaths of these teens or whether there’s another explanation for this tragedy.

For additional updates on this story, consider the news outlets listed below to stay in the know.