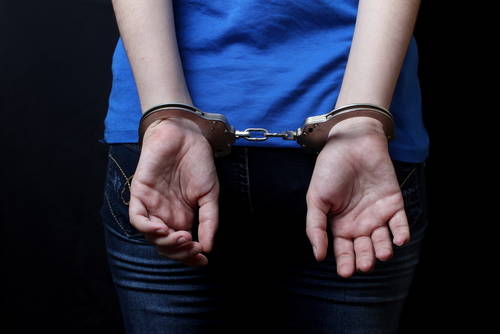 The Memphis Police Department is investigating a shooting that left multiple people shot in Raleigh. A white Infiniti QX50 was found inside the Tanglewood Apartment complex, and the stolen car had a gas pump part hanging from the gas tank and bullet holes. However, there were no victims found in the bullet-ridden vehicle when police arrived at the scene.

Investigators determined that 19-year-old Reginald Felix was with a 16-year-old and a 17-year-old when they were shot at near Raleigh LaGrange Road, according to a police report. A fourth victim was struck at that location and was taken to the hospital by a private vehicle, police added.

A 14-year-old and a 25-year-old took the 3 shot victims to Methodist North Hospital early Tuesday morning. However, they were shot outside of the hospital.

No hospital employees were injured in the shooting, Methodist Healthcare in Memphis said. Patients were treated and taken to Regional One Health and Le Bonheur hospitals.

Police have arrested three people and charged them with theft of property between $10,000 and $60,000. Two 25-year-olds are currently in critical condition, but remain stable at Regional One Hospital.

To learn more information about this shooting, please consider the news outlets listed below to stay in the know.