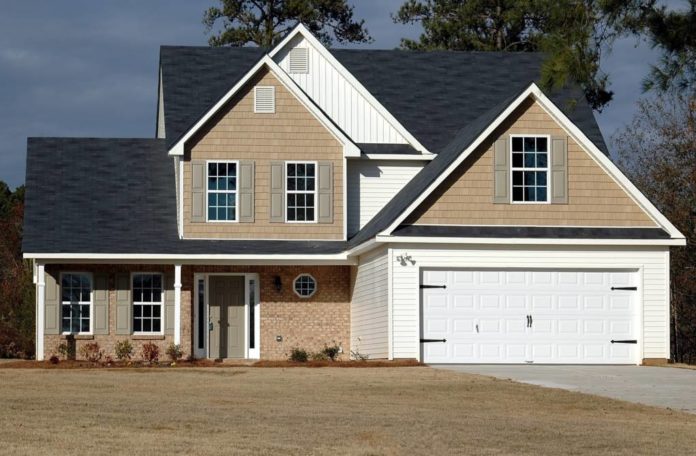 ‘There was something not right’: Detroit mom arrested after child found dead in basement freezer – WDIV ClickOnDetroit

Detroit police said they could tell something wasn’t right before they discovered a 3-year-old boy’s body inside a freezer in the basement of a home. The boy’s body was found around 1 a.m. Friday.

The mother was arrested after police found the decaying body of her 3-year-old son in her basement freezer. Despite protests from the mother, the officers searched the freezer and found the boy’s body, which had begun to decompose.

One relative said the mother told too many stories about the child, and other children had been taken from the home.

The mother of the 3-year-old boy was last seen on Saturday, and neighbors said that the mother’s boyfriend had lived with the family at one point. Lynette Hardy said that she had helped feed and clothe the children in the past.

Police said five other children were at the home, and the 30-year-old mother was taken into custody. Homicide investigators will lead the case, with help from the child abuse division, Blackwell said.

The mother was taken into custody for questioning her five other children placed with Child Protective Services in a case that’s truly left neighbors and detectives stunned.