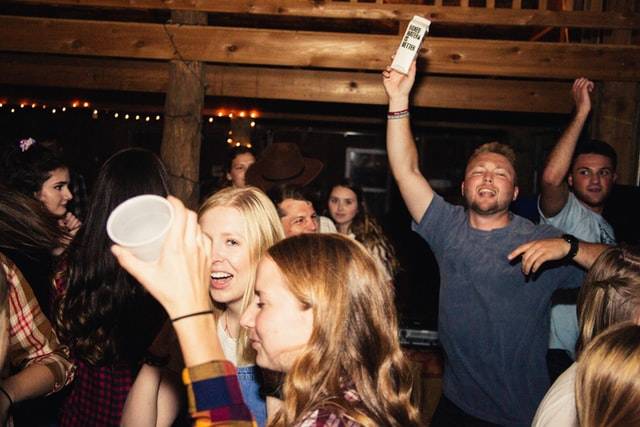 Police helicopters and armored vehicles descended on a Queens neighborhood overnight after a house party with nearly 100 people turned into a shooting gallery.

Four people were shot, one of whom is in critical condition from the injuries they sustained. Four suspects were injured and arrested, and at least two have criminal history.

The NYPD says there were shots fired, but they are not sure whether the shooting is gang-related.

A party was being held when an altercation started. The parents were supervising the party and had previously hosted weddings, birthdays and summer soirees without incident, neighbors said.

Police recovered three Smith & Wesson firearms from the scene of a shooting at a party. Up to 40 kids were unable to get out because the gate was locked, so they attempted to scale it.

Four males, ages 16, 17, 18, and 24, were shot. Two of the suspected shooters were out on charges in other cases. Police are still interviewing witnesses and determining the motive.

For additional details on this incident, check out the news outlets listed below to stay in the know.