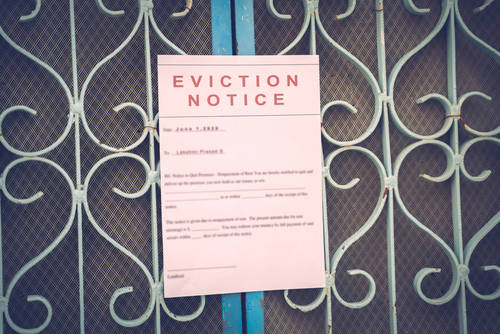 A constable was serving an eviction notice when a gunman opened fire. The gunman also shot and killed his neighbor and the manager of his apartment complex, police said.

The TPD SWAT Team was contacted and sent to the scene. They found Constable Martinez-Garibay dead and Gavin Lee Stansell- the shooter- dead from a self-inflicted gunshot wound.

Pima County Constables Office said staff were devastated by the killing of Martinez-Garibay, 43. She gave her life in service to the people of Arizona.

A landlord filed an eviction complaint against Stansell after he threatened and intimidated neighbors with a gun on July 27. Stansell failed to appear at a hearing on Monday.

Arizona Gov. Doug Ducey took to social media to thank first responders for their service and to pray for the families of those who lost their lives. He also ordered flags to be flown at half-staff on Friday in Martinez-Garibay’s honor.

Martinez-Garibay was a Tucson native who was respected by others. Her husband said it was unreal that someone would do such a thing to another person. Her body was removed from the scene by law enforcement officers around 6 p.m. Thursday.

For additional details about this story, please consider the news outlets listed below.