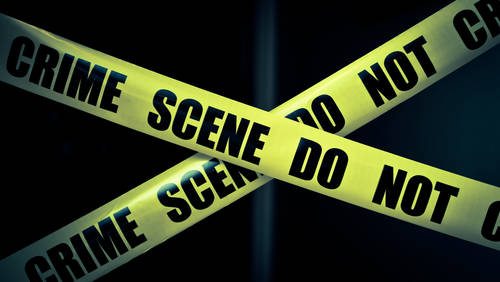 Cecil County sheriff’s deputies found five bodies in a home on a quiet cul-de-sac Friday. The children were in the 5th, 7th and 8th grades. Sheriff Scott Adams told WJZ the man’s next of kin had yet to be notified and police have yet to uncover any red flags.

A man called 911 to report the deaths just after 9 a.m., leading police to the victims’ house. Police recovered a semi-automatic handgun next to the man and continued to collect evidence through an active search and seizure warrant.

Five people were shot and killed in a home invasion in a small Cecil County community. Residents are now left shaken as they wait to find out why this happened. Authorities did not release the identities of the victims, but said there is no ongoing threat to the public.

A neighbor told WJZ a family lived in the house for about two years. They had seen the children going for walks in the neighborhood with the dogs and cats in tow.

Schools in the area were briefly placed on a heightened state of alert. Police don’t know a motive for the killings, but say there was no prior history of calls from the home on Hebron Court.