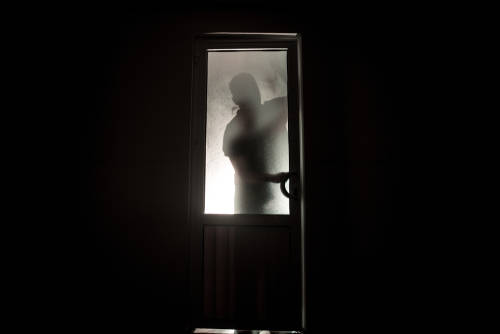 The same suspect reportedly assaulted a neighbor. He had made threats and destroyed her property. The suspect failed to appear in court and a restraining order was served on him on the night of July 10.

Another 75-year-old resident was also assaulted by Pharisien. The man came into the kitchen at about 7 p.m. July 2 and the resident multiple times in the face and ribs. The resident was treated for facial fractures, a head injury, bruised lung and rib fracture.

Pharisien was arrested for the assault 10 days after this incident occurred, but refused to appear in court for a preliminary hearing because he was ill. He also was charged with first-degree assault and second-degree terroristic threatening of a 75-year-old man. This elderly man lived on the same property as Pharisien.

All of these things occurred just days before 54-year-old Steve Holmes was found dead in his house. The injuries that were discovered at the crime scene pointed toward foul play.

Holmes was remembered as a really infectious, lovely person. People who knew him considered him punctual and dependable. When he didn’t show up for work, those who knew him became concerned about his safety. This may have contributed to the discovery of his body.

Steve Holmes was very loving toward people and animals, and his joy really came out in his family life.

For more information about this grief-striking story, consider the news outlets listed below.