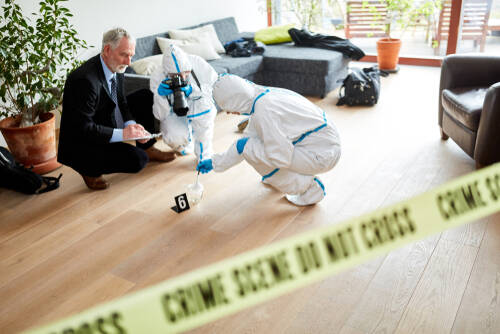 According to the Arkansas State Police, a man and woman have been arrested and are facing capital murder. These charges came after the body of the woman’s 6-year-old son was found beneath the floor of a home on Friday night.

A news release from state police said Ashley Roland, 28, and Nathan Bridges, 33, are in the Lee County Jail as a result of these findings. Furthermore, both are charged with abuse of a corpse, tampering with physical evidence, and endangering a minor’s welfare.

Lee County Sheriff’s deputies called Arkansas State Police agents to the home in Moro, a small community about 70 miles west of Memphis, Tennessee. The call was made on Friday night, around 10:45 pm. The initial reason for the authorities’ visit to the home is unclear.

A state medical examiner will determine the manner and cause of death based on preliminary findings, according to the news release. However, the initial findings indicate that the boy may have suffered injuries in the home three months ago.

The authorities are also investigating burn injuries on the scalp of a 6-year-old girl who lived in the home. Roland is also said to be the mother of that girl, who was hospitalized in Memphis and is now stable condition.