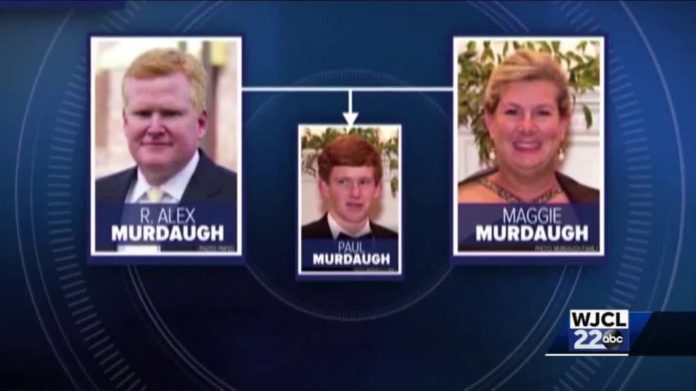 State police informed the Murdaugh family they plan to bring criminal charges against Alex Murdaugh in the double murder of his wife and son. They did not disclose any evidence they have on the suspect.

The murders of Alex Murdaugh’s wife and son, Maggie Murdaugh, 52, and Paul Murdaugh, 22, could be resolved this week as the police plan to indict Mr. Murdaugh in the murders, one of his lawyers said.

MuMurdaugh reported finding his wife and son shot to death near a kennel outside the family’s property, but investigators released scant information on the killings. No motive was offered, and public speculation grew.

Alex Murdaugh, 53, has been accused of stealing almost $8.5 million from former clients and colleagues, and of staging a suicide plot. He has also been stripped of his law license.

For more information on this mysterious story, check out the news outlets listed below.