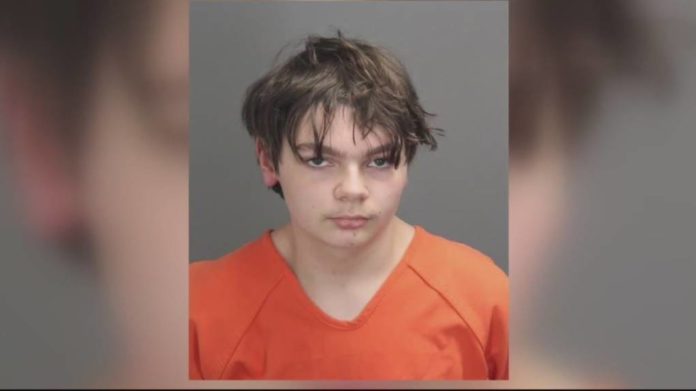 Attorney: Backpack with gun inside was returned to suspected Oxford killer on day of school shooting – WDIV ClickOnDetroit

Attorney Ven Johnson held a press conference on Thursday to detail new findings in the case of the Oxford High School shooting.

Ethan Crumbley, 15, showed troubling signs before the shooting at Oxford High School, including a self-portrait with a gun outline and a poem about feeling terrible and his family being a mistake, according to an attorney representing the victims’ families.

Johnson said Oxford Community Schools has done nothing but cover up and conceal information about the shooting. Johnson said it is clear that Crumbley showed “signs of problems” before the shooting.

Crumbley’s teacher asked the counselor to speak with him about his autobiography poem, but the counselor said he was busy that day and did not speak to Crumbley. The teacher changed her mind and told the counselor not to worry.

Johnson believes that Crumbley showed a classmate pictures of his gun and a target the day before the shooting, but the classmate didn’t report the incident because he didn’t know what to do.

Officials believe Crumbley’s 45-minute conversation with school officials felt like a normal conversation, but when his parents called, Crumbley began worrying about missing chemistry class and wanted his backpack. The counselor went down to the classroom and grabbed his backpack, but never searched it.

For additional information about the details revealed at this press conference, check out the news outlets below.