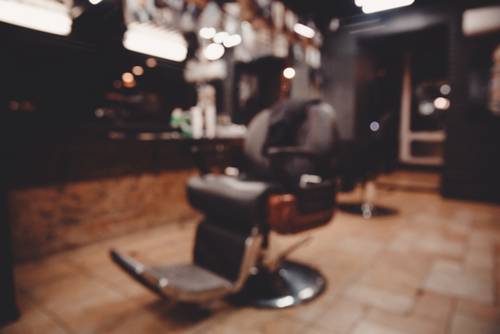 A horrific shooting happened in front of a young elementary-aged child in Puyallup. Police believe this is a targeted incident because no merchandise was stolen from the business.

A barbershop owner, Jose Valez, was shot and killed in his own shop while he was in the middle of cutting an 8-year-old child’s hair. Police said that the 43-year-old barber was shot multiple times by an unknown male suspect dressed in all black, and the child was not harmed in the shooting.

The suspect remained at large when police shared their latest update, and no arrests had been made. He is described as 5’8″ tall man. He was seen wearing “black pants, a black jacket, and possibly a mask.” After the shooting, the man fled the area on foot.

Officers conducted an extensive search of the area for the suspect aided by at least one police canine unit. The Puyallup Police Department is asking people to check their security cameras for any information regarding this shooting. They are asking anyone who sees someone matching the suspect’s description to contact them.

Hatsuni Maloud owns a barber shop in Tacoma and credits the shooting victim with being the one who gave him his first job at 16. That first job was what contributed to his success, as he now owns his own barber shop at the young age of 19.

Jose Velez was a father husband and the owner of JQ’s Barber Shop. He was known for being generous during his barber career, helping those who couldn’t afford a haircut by offering his services. He valued mentorship, and invested his time and efforts into future barbers such as Hatsuni Maloud.

Outside of Valez’s shop, there is a memorial in front of the entryway. People have left flowers and candles out of remembrance for his impact in their lives.