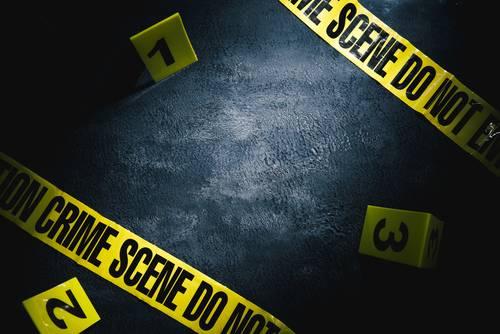 The body of Hariji Gupta, who was kidnapped on Wednesday, was discovered after 2 days of being missing.  A post-mortem committee has been formed after the discovery of the body. Gupta’s remains were found decomposing in water, so it requires a team of experts to complete the investigation and determine his cause of death.

After Gupta had suspiciously disappeared on Wednesday, his family members began to believe that he was kidnapped. To help recover their loved one, they called upon the authorities. His family registered a complaint with the police so that they could try to bring Gupta home before it was too late.

Several other businessmen reached out to police in addition to the family, urging them to take quick aciton.

Hariji Gupta was a businessman from Arrah, Bihar. He had several jewelry businesses, including five different jewelry outlets and a market. He was also a lawyer by profession. The trouble began after Gupta had entered into an argument with one of his tenant store house owners, and during their disagreement eliminated her from his market.

As his family filed a complaint, they tried to reach his cell phone. However, they had no luck in contacting him. Eventually, the phone switched off and no longer received calls. Despite this roadblock, the police were able to trace his calls back to a singular location- Behea. This was the last location of the phone that the investigators could determine.

Based on their findings, police were also able to find what they believe was the victim’s bike at the suspected site of his abduction.

Three individuals were arrested in conjunction with his disappearance and murder. They have all been taken into custody and are now factors in the ongoing investigation.