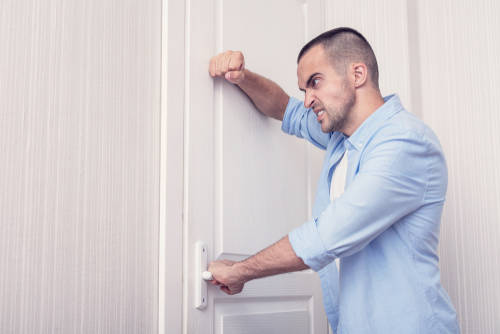 A Georgia police bodycam video shows the on-and-off boyfriend of a murdered woman’s daughter being arrested outside her home last September.

Deputies found Collier naked at the bottom of an embankment off a rural highway, with “charring” on her abdomen. Her Chrysler Pacifica was abandoned alongside the road.

Investigators served a search warrant at the home of Bearden, the daughter who received the cryptic Venmo payment, just days after her mother’s remains were found.

Bearden called police because Giegrich, whom she had broken up with and kicked out, was beating on his door and yelling. He told the officers that she’d been stealing his paychecks directly.

Giegerich told police that his girlfriend took $500 or $600 from his check every week and used it to buy drugs. He said he’d let her do whatever she wanted with his money.

Giegerich told police he had no phone and had allowed Bearden to link his card to hers before they broke up, but claimed she kept taking money directly out of his account after the split.

For additional information on this story, check out the news outlets listed below.