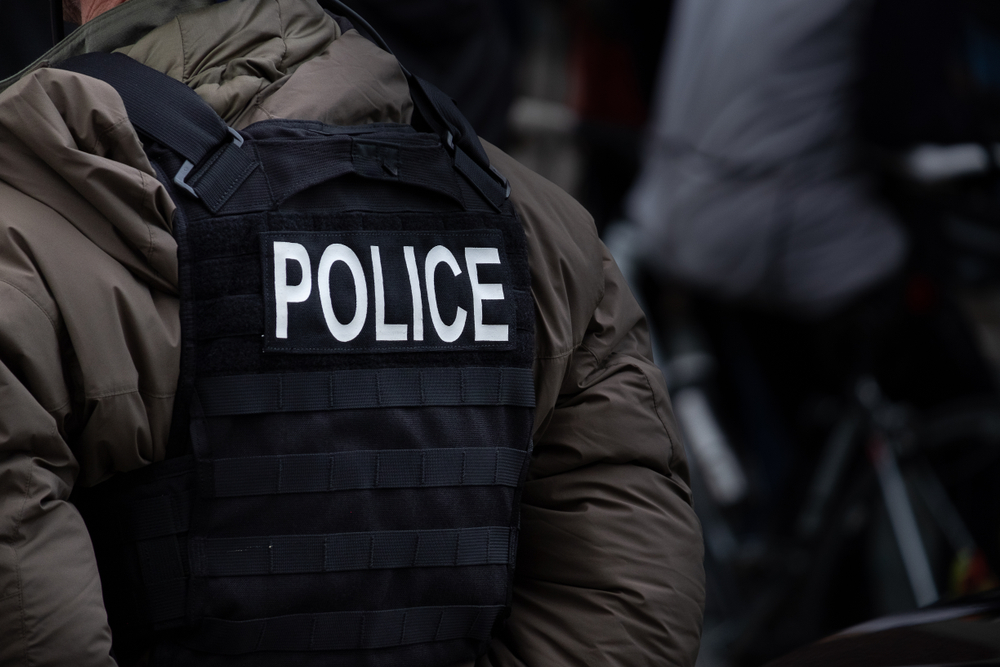 The Los Angeles County Sheriff’s Office announced the identify of the suspected shooter responsible for the mass shooting at a dance studio in Monterey Park, California. The massacre resulted in 10 deaths and at least 10 injuries.

On Sunday afternoon, the sheriff’s office shared that the shooter has been identified as 72-year-old Huu Can Tran.

The police reported that Tran was found dead, having taken his own life with a gunshot wound. Law enforcement personnel had previously pinpointed a white cargo van that was likely linked to the shooter.

Sheriff Robert Luna of Los Angeles County couldn’t specify the ages of the victims, yet he did state that they all seemed to be over 50. In addition, no other suspects were on the loose aside from Tran.

At an evening press conference, Luna announced that the motive behind the attack remained unknown.

After the initial incident, the suspect ventured to the Lai Lai Ballroom in Alhambra, where he was quickly disarmed by those present. The assailant immediately left the scene once he was deprived of his weapon.

The sheriff declared that the accused was in possession of a semi-automatic gun with an extended magazine and another pistol was discovered during the search of the van where Tran was found dead.

Aerial footage of the scene reveals a van wedged between two police armored vehicles, with a SWAT team surrounding it and a suspect thought to be inside.