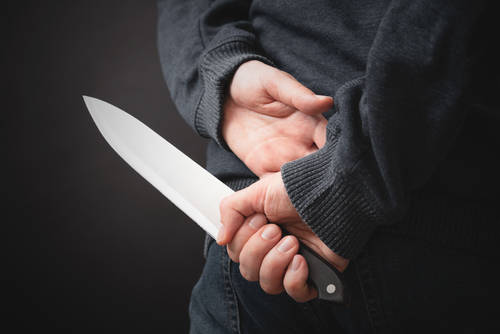 Canadian authorities charge 2 men with murder for a mass stabbing that killed 10 and injured 18. One of the suspects was found dead while the other is missing – CNN

The RCMP found Damien Sanderson dead on the James Smith Cree Nation, and said his brother Myles Sanderson may be injured. They said the suspects were believed to have been traveling in a black Nissan Rogue with Saskatchewan license plate 119 MPI.

Police received several reports of stabbings on the James Smith Cree Nation, and within hours the situation developed into a mass stabbing event. At least 10 people were killed and more than a dozen were injured in a stabbing rampage in at least 10 locations in Saskatchewan early Sunday.

STARS Air Ambulance dispatched three helicopters to James Smith Cree Nation during the attack, and several victims were taken to local hospitals by ground ambulances. Multiple dangerous persons alerts were issued by police over the course of the morning. The alert was extended to cover Manitoba and Alberta as the two suspects remained at large.

The Saskatchewan Health Authority said multiple patients were being treated at several sites, including Royal University Hospital in Saskatoon.

To learn more about this mass stabbing, please consider the news outlets listed below to stay in the know.