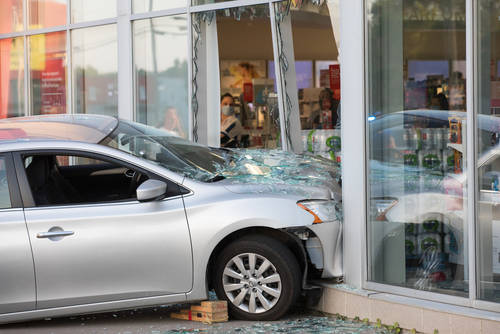 A bloody attack caused a major interruption at a typically very busy subway station, but New York City officials vow that this killer will be caught.

A 14-year-old was stabbed to death in a fight with another teen at the 137th Street/City College subway station in Manhattan. He was stabbed in the stomach on the train.

The victim knew his attacker, who fled at the station, and someone who matched the description was later taken into custody.

The male suspect was suffering from stab wounds to the back and the abdomen and was taken to a local hospital. The attack does not appear random, Wilcox said.

The victim was later declared dead at the hospital.

Sheila Lowe, 63, said she was afraid to take the train because of incidents like the stabbing.

New York City Mayor Eric Adams was briefed on the crime while attending an event promoting public safety for children and teens. Adams said the stabbing reinforced the need for “safe spaces” for young people.

Many subway riders said they felt less safe using public transit after the pandemic, and 79 percent said social distancing was one of the top factors keeping them away. In addition to potential violence, health dangers make this mode of transit no more appealing to the public.

For more information on this tragic stabbing story, consider the following news outlets listed below.