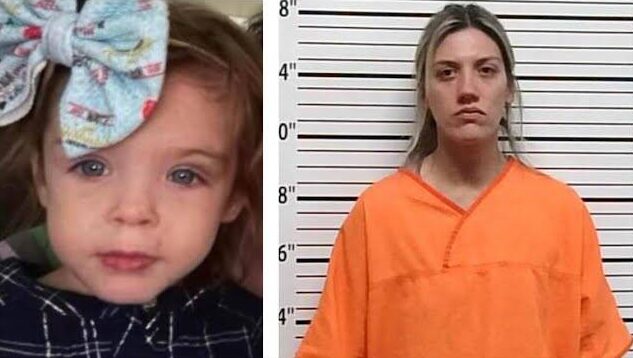 In Oklahoma, investigators arrested a 4-year-old’s caretaker on Thursday in connection with her disappearance.

On Tuesday, a postal carrier found the girl’s 5-year-old sister wandering near her home and alerted the police. Because of this, authorities determined that 4-year-old Athena Brownfield was missing.

Alysia Adams, 31, was arrested on Thursday by the Oklahoma State Bureau of Investigation (OSBI) on two counts of child neglect.

Athena and her sister initially disappeared from the home while they were in Adams’ and her husband’s care. The authorities did not reveal whether Adams is the mother of the children.

A missing and endangered person alert was issued by the Oklahoma Highway Patrol on Wednesday, ABC News reported.

OSBI officials said they are following up on all tips that they receive from Oklahoma and other states. The trash service in Cyril, Oklahoma, has also been suspended in an effort to find Athena’s location.

Several grid searches have been conducted by investigators, and members of the community have been asked to search within their own properties for Athena. According to ABC News, authorities have also searched from above and in waterways for the girl without success.

In response to the question of whether Athena could be in danger, OSBI spokeswoman Brook Arbeitman said on Wednesday that “there’s not anything to indicate that other than she’s a little child and she’s missing. She’s on her own in the elements. Is that in danger? Yeah. But is she a victim of physical harm? That’s yet to be determined.”