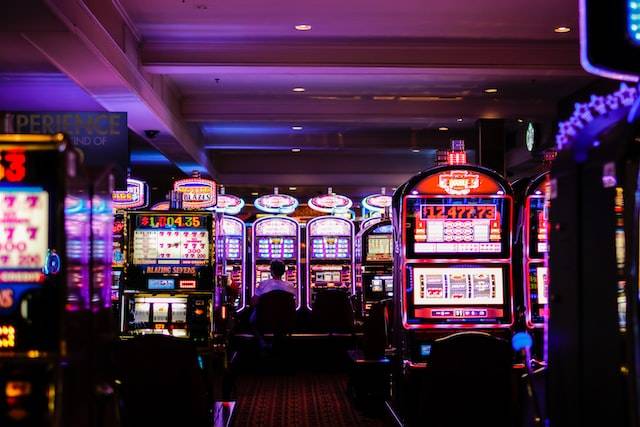 Armed robber threatened to ‘bathe everyone in blood,’ before walking out of Pendleton casino with cash, firin – OregonLive

What started out as a normal trip to the casino took a dark turn when people were told to evacuate the building because of a violent incident.

Javier Francisco Vigil, 51, allegedly robbed the Wildhorse Resort and Casino at gunpoint before fleeing the scene. He was wounded in a shootout with police.

Vigil pointed a gun at a teller and fired in the direction of an officer after stealing cash from a casino, according to a federal criminal complaint.

Vigil stepped out of a truck, demanded $1 million from a teller, drew a gun, and told the teller he was god. Vigil then threatened to “bathe everyone in blood.” He walked out of the casino, looked to his right, and shot an officer.

Vigil was wounded in the shooting and told FBI agents he drew his gun after the teller laughed at his note. He claimed he fired one round but didn’t aim at the officer because he didn’t want to hurt the officer.

Another person was wounded in the shooting between Vigil and a responding officer, according to the FBI agent. The unidentified person works for Pendleton School District.

Vigil’s ex-wife called the shooting “tragic and sad” and said they have three children together. Her ex-husband has prior convictions for driving while suspended, second-degree burglary, assault and driving under the influence.

To learn more about this armed robbery, check out the news sources listed below.