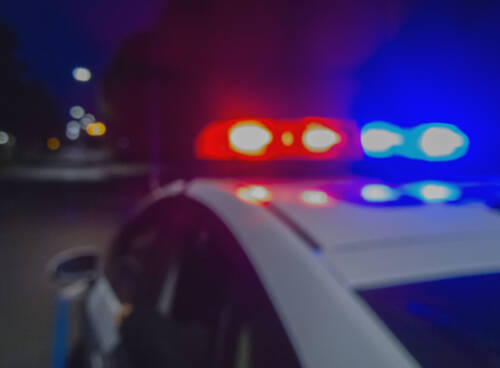 In Washington State, a couple is accused of killing an 8-year-old girl, then driving to South Dakota where police discovered the girl’s body in a U-Haul trailer.

Aleksander Kurmoyarov, 28, and Mandie Miller, 33, were arrested by Airway Heights police, according to a release. In the release, the couple allegedly admitted to Mitchell police that Miller’s juvenile daughter was in a coffin inside their U-Haul trailer.

One count of failure to notify law enforcement of the child’s death was initially filed against the couple. Afterwards, both were charged with second-degree murder, a Davison County Jail official shared.

During an interview with Mitchell police, Kurmoyarov claimed the child died on Halloween in Washington State, but Miller told police the girl died on Sept. 10.

Kurmoyarov is alleged to have told Mitchell officers that he didn’t seek medical attention for the girl when she died because he was scared they would get in trouble and he wanted to spend more time with Mandie MIller.

According to the Spokesman-Review, Miller, a Rosebud Sioux, allegedly attempted to bring the girl’s body back to the Rosebud Indian Reservation for burial.

Based on court documents, KREM and the Spokesman-Review report the girl suffered horrific abuse. Kurmoyarov allegedly told police in Mitchell that broken toes would be discovered during the girl’s autopsy because Miller would hit the child’s toes with a hammer. The day Meelah died, Kurmoyarov allegedly admitted to police that he had zip-tied her to a car seat for hours.

Mitchell police detectives said the girl appeared malnourished and small for an 8-year-old, according to the warrants.