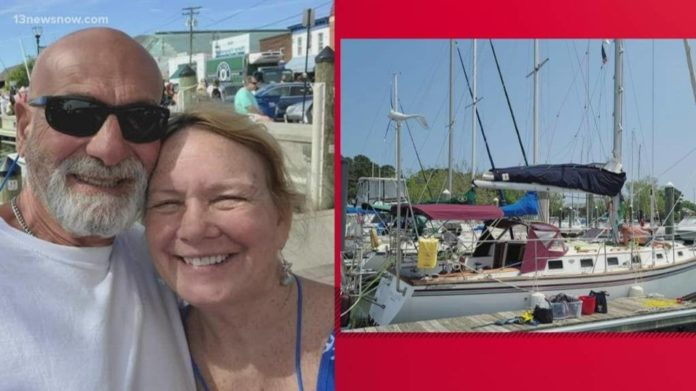 A Virginia couple was located unscathed Friday, 11 days after their sailboat hit rough weather in the Atlantic Ocean and they could not be reached, officials said.

The Jones family left Hampton, Virginia, on June 8 for the Azores Islands, but didn’t call their daughter for five days. The lack of contact worried her. She called the Coast Guard, who reported them missing on Tuesday.

Yanni Nikopoulos and Dale Jones, both 65, were the couple reported overdue.

The Coast Guard said Friday the couple’s vessel was located 80 miles east of the barrier island town of Chincoteague, Virginia. They had been incommunicado for days, but the military branch flew an HC-130J aircraft over the area where they reported rough weather, but no evidence of their voyage was found.

The Coast Guard reported Jones and his wife missing after five days without communication.

In order to make it back to their home, the couple decided to return to neglect their plans of continuing their trip to Portugal’s Azores. Instead, they chose the option of returning to Virginia in their weather-damaged sailboat.

The U.S. Coast Guard announced this past Friday that they are safely headed home.