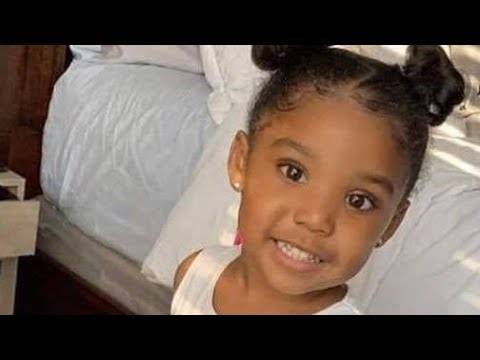 ‘It was an accident. That poor baby’s family,’ Man on trial in Kamille ‘Cupcake’ McKinney’s kidnapping texted – AL.com

Prosecutors will use text messages, a nurse’s statement, data from Google and T-Mobile, surveillance cameras, license plate readers and multiple witnesses to prove Stallworth’s crime. They will prove that he committed the 2019 kidnapping that left 3-year-old Kamille “Cupcake” McKinney dead.

Stallworth and his girlfriend, Derick Irisha Brown, are charged federally with kidnapping and conspiracy to kidnap a minor, but still are charged with capital murder in state court.

Chief of the U.S. Attorney’s Criminal Division, Lloyd Peeples, told the jury about Kamille. She was described as a loving little girl who enjoyed watching Peppa Pig and playing with bubbles. He said the prosecution would not spend much time talking about Cupcake’s happy moments.

Peeples talked about the massive law enforcement search that ended with the discovery of Kamille McKinney’s body in a construction dumpster at the landfill.

Peeples said the evidence will show that Stallworth’s apartment contained DNA that Kamille had methamphetamine, Trazadone, and Benadryl in her system. The evidence also showed that Stallworth gave conflicting information during his five interviews with police.

Kamille’s mother testified that she discovered Kamille was missing when her son came in panicky and said he couldn’t find her. Thomas called 911 while continuing to look for Kamille.

The trial for Stallworth and Brown began after Kamille was abducted from a birthday party in Tom Brown Village. Her remains were found in a trash dumpster at a Jefferson County landfill, and an autopsy showed she had died of asphyxiation by suffocation.

For more information on this kidnapping case, please consider these news sources.