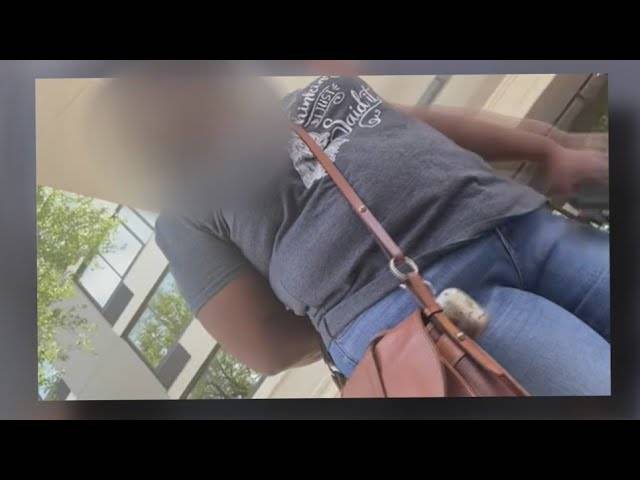 The girl was being housed at a Harris County hotel while awaiting placement in the state’s foster care system and asked the employee for food. She was told something extremely disturbing by the CPS worker that addressed her.

Keisha Bazley, the girl’s mother, told KRIV that CPS had been telling her daughter to do bad things, and that she filed a formal complaint with the department.

Bazley’s daughter asked the worker for food, but received a very unexpected response. The worker told the girl “if you’re gonna be a h-e, be a real h-e”.

CPS commissioner Jamie Masters personally apologized to Bazley and her daughter, and a spokesperson for the Texas Department of Family and Protective Services issued a statement regarding the situation.

Keisha Bazley’s 14-year-old daughter is being housed at a hotel by Child Protective Services because she’s running away and causing trouble at school.

Bazley’s daughter is reportedly among dozens of foster children living in hotels throughout Harris county. DFPS is seeking over $80 million in additional funding to address the crisis.

DFPS spokesperson Melissa Lanford said the person in the video was dismissed from her position and no behavior like this will be tolerated.

For more information on this shocking story of misconduct, check out the news sources listed below to stay in the know.