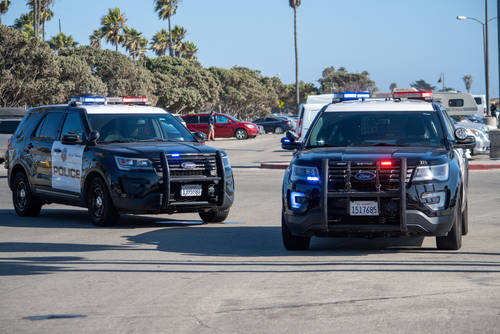 Police said a gunman targeting homeless people shot two men and wounded two others before being shot and killed by police. They don’t know the motive behind the shootings or if there was a relationship between the shooter and the victims.

Police issued a cellphone alert about several shootings in Langley, a town of around 29,000 located about 30 miles southeast of Vancouver. A homicide team confirmed on social media that its investigators deployed to Langley to help.

Police are investigating the string of shootings in Langley, British Columbia, near Vancouver. They do believe one suspect is responsible for the shootings.

The shootings left 4 people shot, and a male suspect dead. A Police Emergency Alert was issued to the public, and a suspect matching the description of the suspect was located and shot by police.

Authorities have asked that the public assist them by providing any information that may be able to assist their investigation.

RCMP say a man has been arrested for shooting “several people” in Langley. The victim was shot in a vehicle that was riddled with bullets, police said.

Canada has stricter gun control laws than the United States, and it requires training, a personal risk assessment, two references, spousal notification and criminal record checks to purchase a weapon.

For more updates on this story, check out the news outlets listed below.