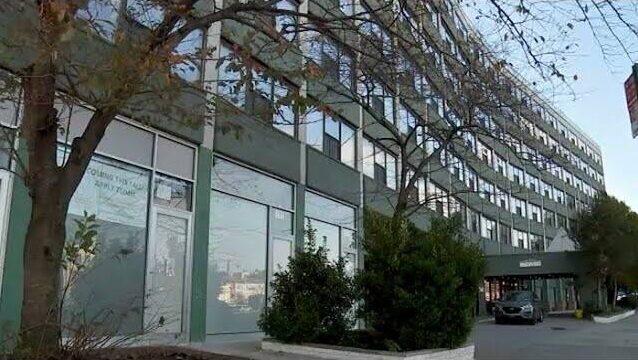 In connection with the death of his 3-year-old son and physical abuse of a second child, Shaquan Butler has been charged with murder, child endangerment, and other crimes. His child was recently found dead in a homeless shelter.

An indictment alleges that Butler struck his 3-year-old son multiple times at approximately 7:40 p.m. on Sunday, November 13, causing lacerations to his liver and internal bleeding. At the time, the child’s mother and two young siblings were also in the apartment.

When the New York Fire Department arrived at the hotel following a 911 call, they discovered the 3-year-old unconscious with bruises all over his body, including his head and extremities. An ambulance was called to take the child to a nearby hospital, but he was pronounced dead there.

A medical examiner determined that the child died because of blunt force trauma to his body and internal bleeding. A second child was examined by a medical professional, and the 2-year-old was found to have physical injuries consistent with abuse.