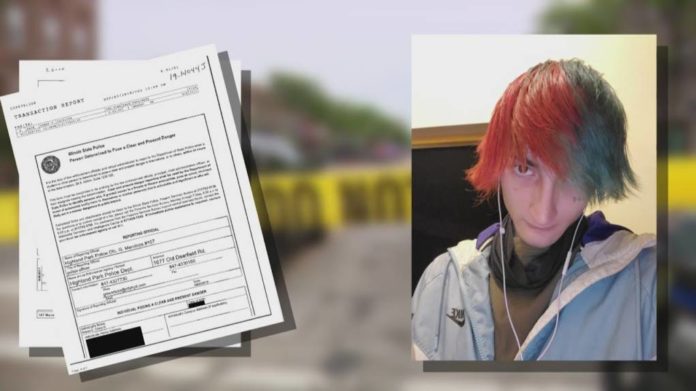 A 21-year-old man was charged with seven counts of murder after a hail of bullets hit a parade in the Chicago suburb of Highland Park.

Investigations have found that the suspect’s father sponsored his son’s firearm owners identification card two and half years ago.

A family member reported that Crimo had a collection of knives and said he was going to kill everyone. Police removed 16 knives from his home.

Robert E. Crimo, 22, has been charged with seven counts of murder in connection to the July 4th parade attack in Highland Park, Illinois. He did not have a FOID card at the time of the incident.

Crimo had purchased five firearms, including rifles and handguns, before turning back to Illinois.

Police say Robert Crimo III applied for a gun owner’s license when he was 19 – three months after a family member reported that the suspect threatened to kill everyone in his family’s house.

Illinois State Police received a Clear and Present Danger report on the subject from the Highland Park Police Department, but no arrests were made and no one provided information on threats or mental health that would have allowed law enforcement to take additional action.

For more updates on this story, check out the following news outlets.