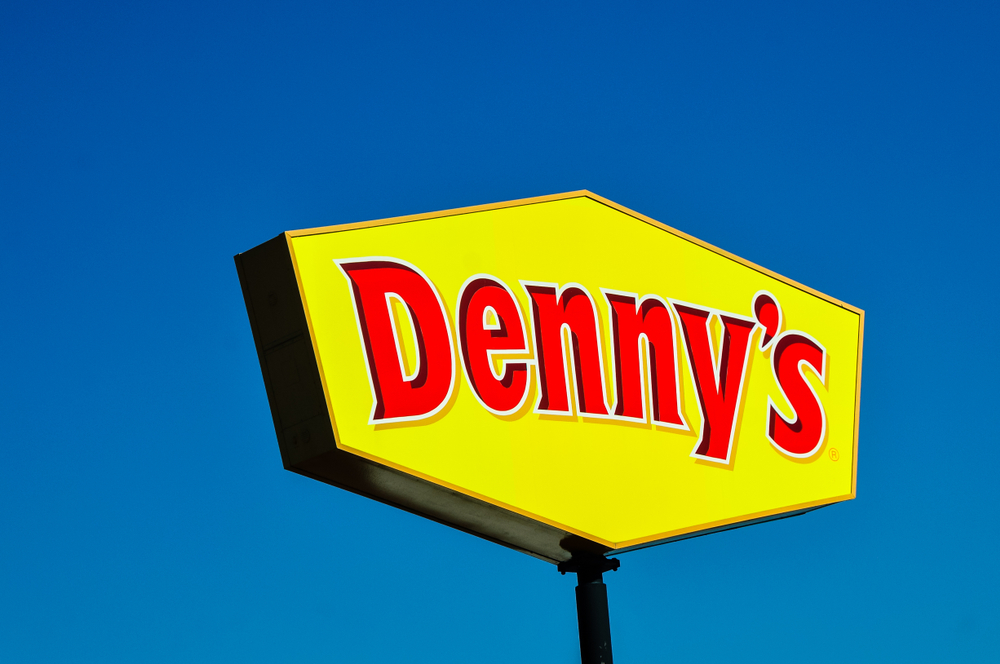 On Thursday afternoon, Lillian Mae Curtis, a 72-year-old grandmother from Kentucky, tragically passed away after a sign from Denny’s fell on the car she was sitting in. Curtis had been making her way back home from the Jewish Hospital in Kentucky where she had been picking up her husband when strong winds of up to 50mph caused the sign to collapse.

Her husband, Lloyd Curtis, and daughter, Mary Graham, were also injured in the incident. It is thought that the family had been paused for a meal during their return trip home from the hospital and were located in the parking lot at the time.

The grandmother was stuck in the backseat of the car after the sign came down, and had to be freed by rescue personnel.

Lloyd Curtis was hurriedly transported to the hospital due to fluid in his lungs and is currently awaiting being moved to the Jewish Hospital. Mary Graham, who was the driver at the time, experienced a minor chest injury but has since been released from the hospital.

Chris Denham, the spokesperson for the Elizabethtown Police Department, expressed his surprise after the accident. The crews who removed the sign from the scene estimated its weight to be around 2,600 pounds, similar to that of a compact vehicle. There were strong gusts of wind with speeds of up to 50mph when the incident occurred.

Amy Nichols, the granddaughter of Mrs. Curtis, took to the internet to pay her respects and expressed her sadness on how her family would manage without her. To honor her grandmother, Nichols has started a GoFundMe page to raise funds for a memorial service.

Denny’s has acknowledged the occurrence of the incident and is collaborating with the relevant authorities to uncover the cause of the deadly incident.