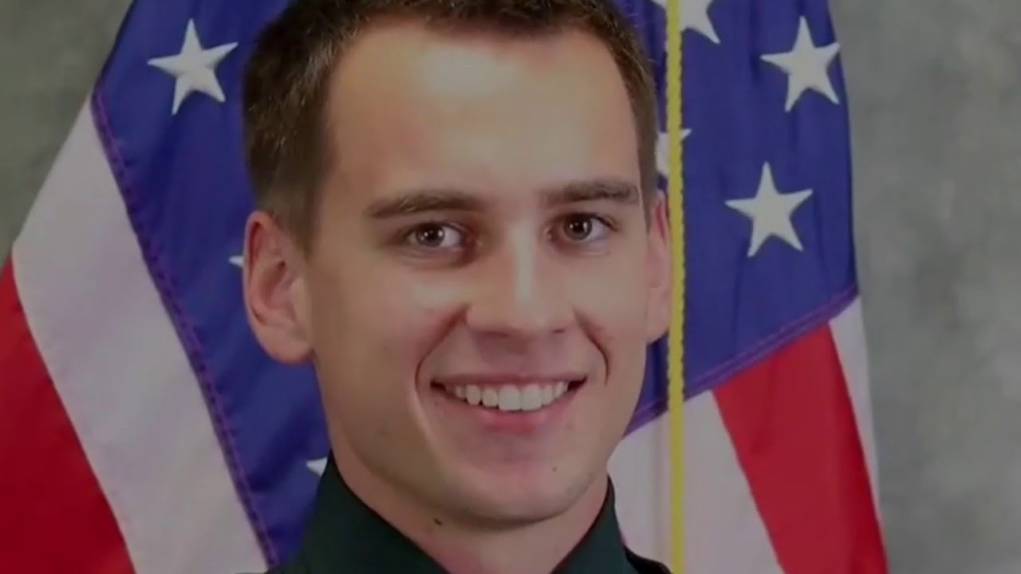 A Florida deputy was fatally shot by his fellow deputy roommate in what authorities allege was an accident. According to sources, the two deputies were best friends. However, their friendly banter turned into a deadly crime scene when a joke went much too far.

Before the shooting, the pair were playing video games online. They were talking to each other during a break when Lawson reached for a gun. According to authorities, he was “jokingly” handling the firearm and aimed it at his roommate and friend, Austin Walsh.

Lawson believed that the gun he was holding was unloaded. He pulled pulled the trigger, and to his surprise, a bullet came flying out. Walsh received a single gunshot wound, but it was enough damage to be an irreversible mistake. The gunshot took young deputy Walsh’s life.

Lawson called 911, saying he accidentally shot his roommate and needed help. Police found Walsh inside the residence, where he “apparently succumbed immediately” to a gunshot wound.

Andrew Lawson was taken into custody on a no-bond warrant on a manslaughter charge and transported Sunday to the Brevard County jail. It’s not clear if he has retained a lawyer.

Walsh had served with the agency since he was 18 and was part of its Explorers youth program before that. Authorities consider his death to be a result of a reckless and poor decision on behalf of his roommate.

Sheriff Wayne Ivey remembers Walsh as a “great kid” who had dreamed of becoming a deputy sheriff.