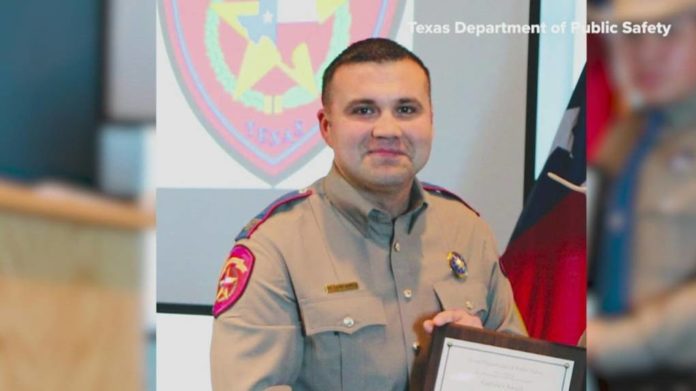 A Texas state police captain tried to delay a law enforcement team from entering the school after the shooting. News sources have obtained new audio of Capt. Joel Betancourt ordering a strike team to wait, more than 70 minutes into the attack.

Memos written just two days after the May 24 massacre show that no action was taken against the gunman or to help those trapped with him.

The memos and audio reviewed by reporters reveal that the school district police chief did not see himself as the incident commander. Two police officers have told investigators they were told not to enter the school after the shooting, but have not said when they received that message.

Seven DPS officers are under investigation for the massacre. Betancourt’s involvement has been confirmed. Betancourt told investigators he was in Eagle Pass, Texas, when the shooting call came in, but it was unclear how major the situation was.

Betancourt said he did not talk to anyone about the classrooms being closed, and issued the order to “stand by” based on information from Nolasco. Betancourt said he focused on clearing the crime scene and setting up a command post after the shooting and did not initially know there were any children in the building.

For more insight on this pending investigation, please consider the news outlets below to stay in the know.