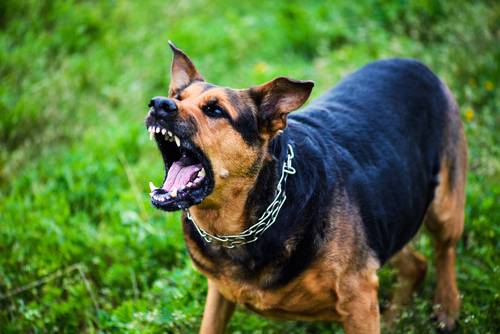 Evangeline Brooks, 88, was mauled by a dog while walking to her sister’s house in Richmond, Va. She died from her injuries the next day.

Neighbor Roxie Ann Tune said Evangeline Brooks was mauled in her late sister’s driveway. She saw the woman lying face down, and her belongings were scattered after the attack. One of the other nearby neighbors was holding Brooks’ neck in an attempt to stop her excessive bleeding. However, all of these efforts could not save the life of the elderly woman.

The dog that mauled Brooks to death was a pitbull mix. HTe animal was surrendered to animal control after the attack and was immediately euthanized.

Police have not yet shared details on any charges. The investigation remains ongoing after the dog was euthanized, but Richmond Police are working with RACC to bring charges.

Dwight Jones, the former Mayor of Richmond and senior pastor of First Baptist Church of South Richmond, said there should be laws that dictate the consequences of dogs killing a woman in her upper 80s.

The mauling victim was considered a pillar in her community. Evangeline Brooks was a deacon, choir member and Sunday school teacher at First Baptist Church of Southside Richmond for 25 years. She was also a school teacher for Chesterfield County Public Schools for many years.

Evangeline Brooks’ son, Howvard Brooks, remembers the precious times they shared together, like singing her favorite hymn, “Jesus on the Mainline”. Everyone hopes the selfless life she lived will inspire others in the community.

Cheryl Ivey Green, executive minister of First Baptist Church of South Richmond, remembers her friend, who was a mentor figure to other female deacons in their community. Her presence and service in her church were priceless to the people around her.