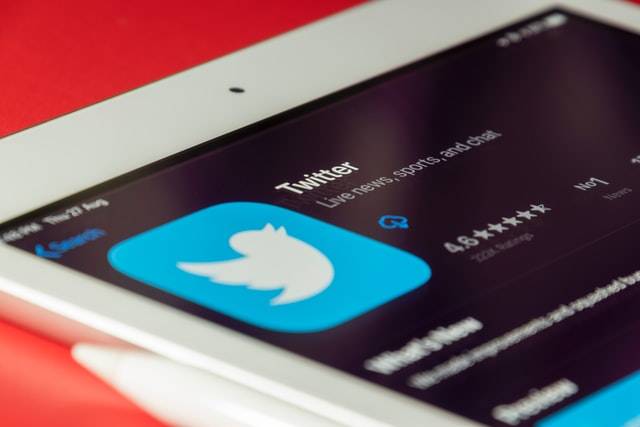 Senate and Congressional committee leaders are looking into claims from Twitter’s former security chief that the platform has questionable cybersecurity defenses and weak measures to fend off spam.

Peiter “Mudge” Zatko filed a complaint with the Securities and Exchange Commission accusing Twitter of deceiving shareholders and the Federal Trade Commission.

He claimed that there were widespread security failures, willful misrepresentations by top executives to government agencies and penetration of the company by foreign intelligence. If the allegations are accurate, it could show dangerous data privacy and security risks for Twitter users around the world.

The complaint also alleged that thousands of employees had access to core company software, which led to hacks of high-profile users.

Zatko was fired by Agrawal in January but stood by his whistleblower complaint and is now being represented by a nonprofit law firm. The FTC is reviewing the allegations. Zatko was hired by Twitter in late 2020 after a major hack of the company’s systems.

For more information on this shocking cybersecurity story, please consider the news outlets listed below to stay in the know.