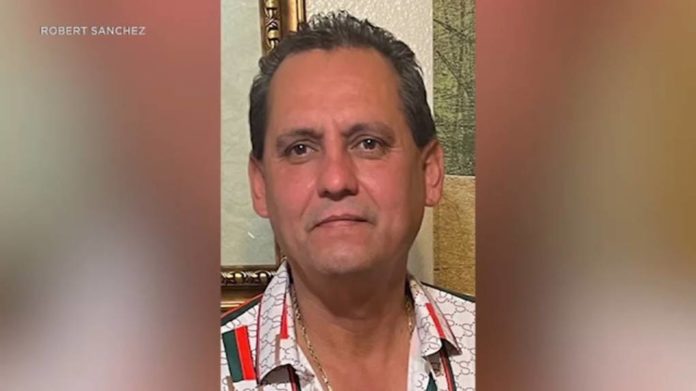 It rained off and on throughout the entire vigil for the deceased victim. Mourners desired to share the message of this tragedy: don’t drink and don’t use drugs.

However, the authorities are still investigating whether any substances were involved in the crash. The possibility remains, but the confirmation of whether the driver was drunk or high remains to be officially stated.

A 26-year-old Pomona woman was arrested after plowing into a taco stand on Holt Ave., according to Pomona Police. She was booked into Pomona City Jail under two felony charges including vehicular manslaughter w with gross negligence and hit-and-run resulting in death and injury.

Police say the driver took off running, but the Pomona woman turned herself in after an hour and a half.

Local street vendors are going the extra mile to support the family of the father who was killed by this hit and run driver at a taco stand. All of the proceeds from their efforts were donated to his wife and four children.

For additional information on this tragic story, please consider the news outlets below to stay in the know.