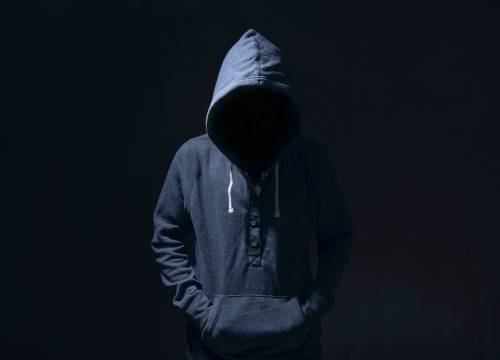 Police say a father brutally murdered his 11-month-old daughter. The circumstances of this case are both horrific and heartbreaking.

Police are searching for the Connecticut man who is the alleged murderer of his infant daughter. The baby was found dead of neck compressions and stab wounds on November 18th. Police have provided new details about the death of Camilla Francis Sweeney, including that she was found choked, stamped, and dismembered.

Camilla’s body was found in the home of Christopher Francisquini, 31. However, the man has been on the run ever since.

The suspect of this murder has a long criminal history preceding the death of the 11-month-old baby. Francisquini was sentenced to 10 years in prison and 10 years on special parole for a first-degree felony assault in 2013, and has been arrested on several other charges since then.

The murderous father was wearing a GPS tracking device that was court-ordered from his previous criminal activity. However, he has since taken off that device and destroyed his cell phone to avoid any detection. Both of these things have made tracking the suspect a lengthy process.

Police released information about Francisquini, who they believe was driving a gray 2006 Chevrolet Impala that was abandoned on Interstate 91 in New Haven near Exit 8 shortly after the murder.

Francisquini is believed to have last been seen walking down Quinnipiac Avenue in New Haven on Nov. 18. Police ask members of the public not to approach Francisquini if they see him.

The FBI is offering a $10,000 cash reward for information leading to Francisquini’s arrest and prosecution.

Today baby Camilla was laid to rest in a private ceremony surrounded by her family and loved ones. On behalf of the family we share with you the below photo in memory of Camilla. We recognize that a loss such as this has a profound impact on both our officers and our community. pic.twitter.com/jg9QusGgKZ

Camilla was laid to rest in a private ceremony Saturday surrounded by her family and loved ones, according to police. Authorities are continuing to search for the baby’s father to bring him to justice.