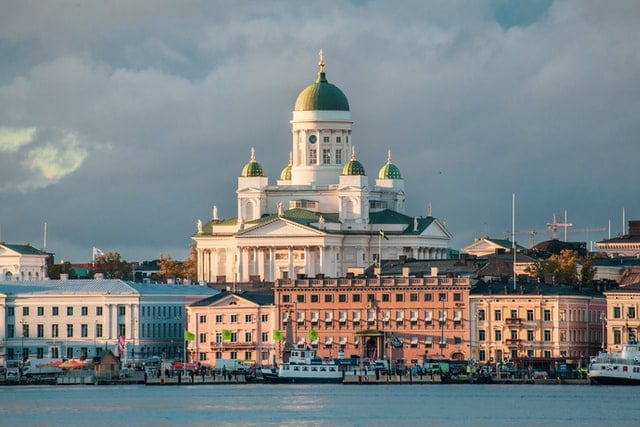 Given the extreme and tragic developments happening with the war in Ukraine European leaders can not simply rest easy at night.  Finland and Sweden have taken aggressive steps to join NATO as soon as this summer.  The leaders are taking no chances with the Russian war at their doorstep.  Both nations want the full protection of NATO and namely the United States normally making it less likely Russia will ever attack a NATO nation.  One thing certainly weighing on the leaders minds must be the big “why?” to Russia’s attack on Ukraine.  Ukraine wanted to join NATO, therefore, these very “join NATO” actions may cause direct Russian aggression towards Finland and Sweden.  At the same time, the NATO membership is far from guaranteed for the countries.  NATO nations will be hesitant to add Russian border countries to the NATO group as it could draw all of them into a war with Russia sooner than later.  Read more from the following sources: