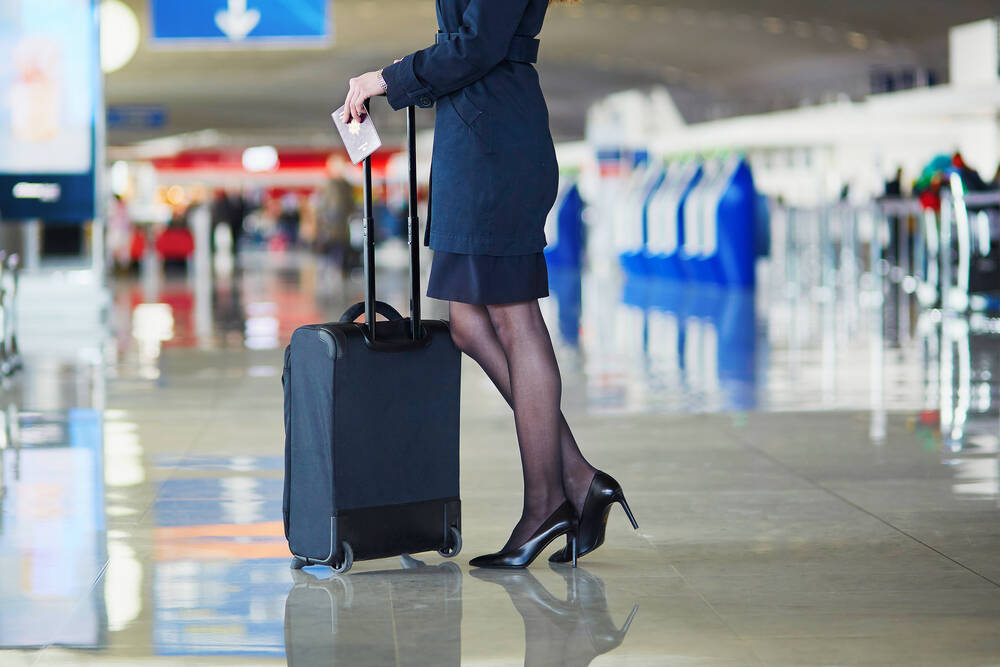 The 41-year-old flight attendantTerese White was supposed to travel to Boston. However, she ended up in police custody instead.

When White flew from Dallas to San Diego last October as a Mesa Airlines flight attendant. In between flights, she left the SoCal airport and returned later that day to fly from San Diego to Boston.

According to her plea agreement, Dallas resident White attempted to pass through the TSA’s Known Crew Member queue – which allows airline employees to go through with less screening than other passengers.

Unfortunately for White, this was the same day that she was chosen for an in-depth security check.

After trying to pass through security with drugs strapped to her, Mesa Airlines flight attendant Terese White pleaded guilty to possession with intent to distribute fentanyl.

Following her plea of guilty, she is now awaiting sentencing. It is not the first time a flight attendant has used what the US Attorney’s Office in the Southern District of California called her “privileges as a flight attendant” to smuggle drugs.

As she was taken into a private room for screening, White removed a mass around her abdomen, but she insisted that it was “not what you think.”

Screeners were told that the material was a “mercury pack” designed for weight loss.

However, a test of the pack revealed the truth: White had attempted to smuggle and transport more than three pounds of fentanyl.

White pleaded guilty to the crime last December, according to the United States Attorney’s Office.