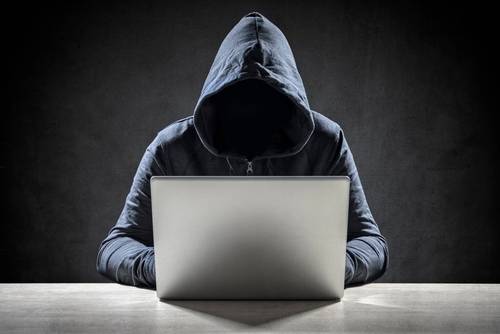 Seth Vanover, 50, of Diana, Texas, was charged with attempting to entice an 11-year-old child to engage in sexual activity. He faces a minimum mandatory penalty of 10 years and up to life imprisonment.

On July 25, 2022, an undercover FBI agent in Jacksonville began an online undercover operation to identify adults seeking to engage in illegal sexual activity with minor children. A user named “jattleson” contacted the undercover agent posing as a minor, and he was using a private messaging feature on an online social messaging app.

User “jattleson” and the undercover agent continued to talk online, during which user “jattleson” confirmed that the “child” was “open to have sex” and discussed details of the intended sexual activity.

The details of their conversation was nothing short of disturbing. Seth Estes Vanover, 50, allegedly used the online platform’s chat feature to message with special agents about incest. One agent pretended to be the minor, and the other agent acted as the predatory father of the pretend child.

The suspect acknowledged that meeting up would be a “big risk” but wanted to know if the nonexistent girl could have “full sex”. The agent said she could have oral sex done to her. The suspect allegedly replied: “Love to do oral on [the minor]”.

The suspect also asked questions about her pubic hair and sexual experience to the agent that posed as the pretend girl’s father.

FBI agents subpoenaed information about Vanover’s username, phone and computers and found that he used hardware owned by the city of Longview for his alleged interactions. The FBI found that the user name “jattleson” had used certain IP addresses on the social media app that were assigned to the City of Longview Police Department and a hotel in Waco, Texas.