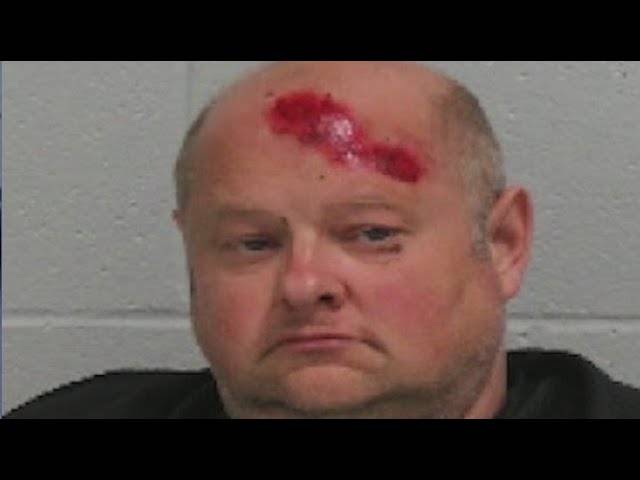 Anna Jones, who was supposed to start school at the University of West Georgia, was fatally shot early Saturday morning. It is unclear who the intended target was.

A former professor is charged in the death of the 18-year-old freshman. The professor got into a verbal altercation with another man at an Italian restaurant, and then walked to the parking deck.

Police said Sigman threatened to shoot the man he got in an altercation with. When he left, he shot at a parked vehicle. The shot killed Anna Jones, who was inside the parked vehicle.

Anna’s friends drove her to the hospital to try to receive treatment and revive her life. However, she was pronounced dead from her injuries when she arrived at the hospital.

University of West Georgia President Dr. Brendan Kelly expressed his condolences to Jones’ family and friends and asked that people keep them in their thoughts during this difficult time. The university took swift action, terminating Richard Sigman’s employment and providing counseling for students and staff.

The former professor has been charged with murder, aggravated assault and possession of a firearm during the commission of a crime for the death of the incoming freshman Anna Jones.

For more updates on this shocking story, check out the news outlets listed below to stay in the know.