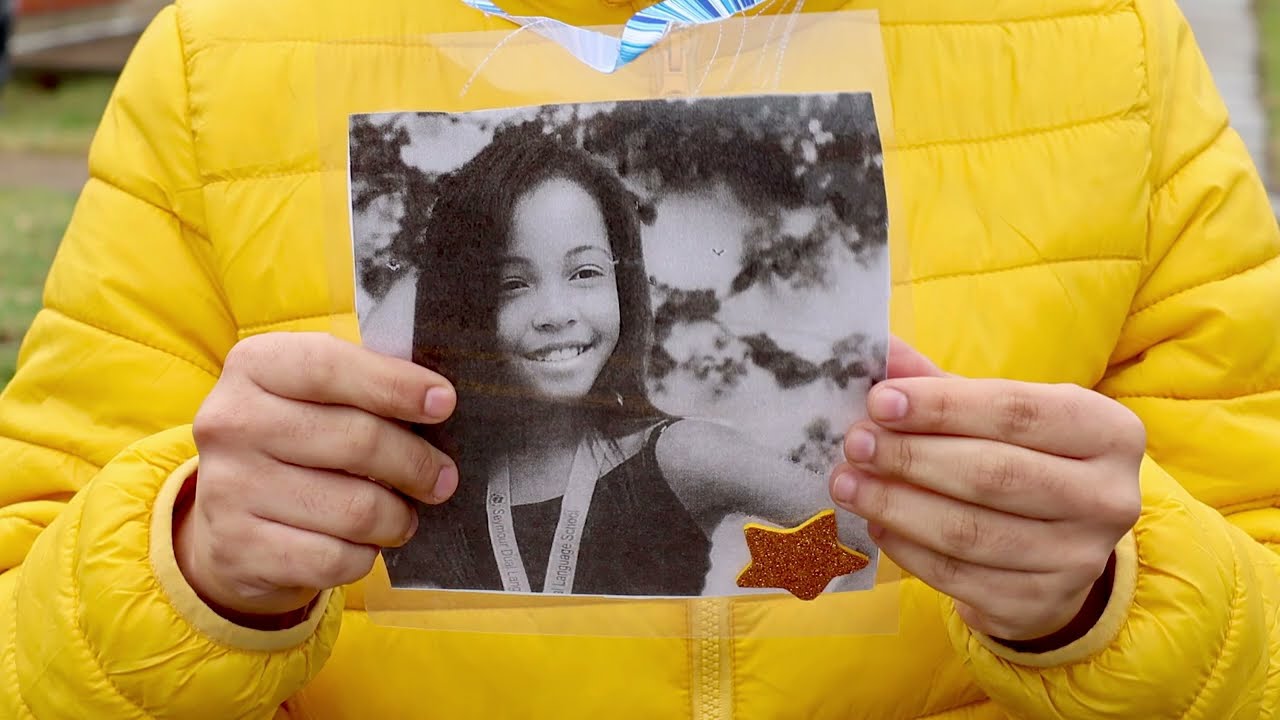 Brexialee Torres-Ortiz, an 11-year-old girl, was tragically killed in a drive-by shooting on Monday night as she was making her way back home from a nearby convenience store where she had purchased a quart of milk.

According to Syracuse police, the young girl was struck in the midsection and died shortly after arriving at a local hospital. Additionally, a 19-year-old man, who it appears to have been the intended target of the shooting, suffered a leg injury but is expected to make a full recovery.

No suspects have been taken into custody in connection with the incident.

William Fitzpatrick, the District Attorney of Onondaga County, stated that the shooting was likely connected to a gang. He lamented over the young girl’s untimely death, noting that she was only present at the scene of the shooting to buy a quart of milk.

Joe Cecile, the Police Chief of Syracuse, declared that Brexialee was a victim of a shooting incident in the city of Syracuse at a press conference on Tuesday. Brexialee was the class president of her Blodgett Middle School and a hall monitor who provided motivation and encouragement to her peers.

Mayor Ben Walsh prompted anyone with information on the drive-by shooting to tell the authorities. The authorities stated that there was no link between Brexialee and the 19-year-old individual who is the suspect of the shooting.