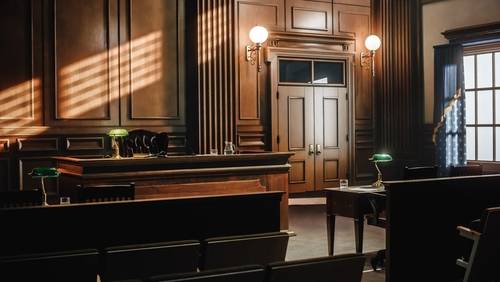 A grieving father erupted in anger as he told jurors about his 14-year-old daughter Alyssa, who was shot dead along with 16 others four years ago. He said he can only watch her “infectious laugh” on TikTok videos and go to the cemetery to see her grave.

Cruz, 23, pleaded guilty to 17 counts of first-degree murder in October. The trial will determine whether he is sentenced to death or life without parole. During family statements, Cruz has shown little emotion over his actions.

Shara Kaplan sobbed as she told the jurors that her sons were sad they couldn’t protect their little sister, Meadow Pollack.

Fred Guttenberg said he regrets telling his son to run when he called to say there was a gunman at the school instead of having him find his sister.

Alyssa Alhadeff’s mother spoke directly to jurors, saying she feels like her heart has been ripped out and stabbed since her 14-year-old daughter was killed. Lori Alhadeff decorated her daughter’s grave and sleeps with her daughter’s blankets and sprays her daughter’s perfume.

Another mother said the pain of losing her daughter is “unbearable”. She won’t allow herself to watch Florida Gator football games on TV or eat her daughter’s favorite food.