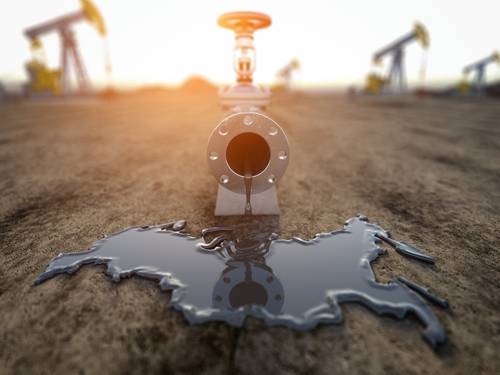 Ravil Maganov, the chairman of Russia’s second-largest oil producer Lukoil, died after falling from a hospital window, sources familiar with the situation said. The circumstances surrounding his death were unclear, and the Russian state news agency TASS reported the death as a suicide.

Maganov took over as chairman of Lukoil two years ago and was given a lifetime achievement award by President Vladimir Putin. Maganov had been receiving treatment at a hospital on the western outskirts of Moscow, where Mikhail Gorbachev died on Tuesday.

Maganov’s death follows that of Dan Rapoport, a Russian-born businessman who publicly criticized the Russian invasion of Ukraine.

Several senior executives with ties to Russia’s energy industry have died suddenly in unclear circumstances in the past few months, including a Gazprom executive, a former top manager of Russia’s largest liquefied natural gas producer Novatek, and a former Lukoil manager.

Maganov was a close associate of one of Lukoil’s founders, Vagit Alekperov, who resigned as president of Lukoil in April after Britain imposed sanctions over Russia’s military actions in Ukraine.

To learn more about this death, please consider the news outlets listed below.