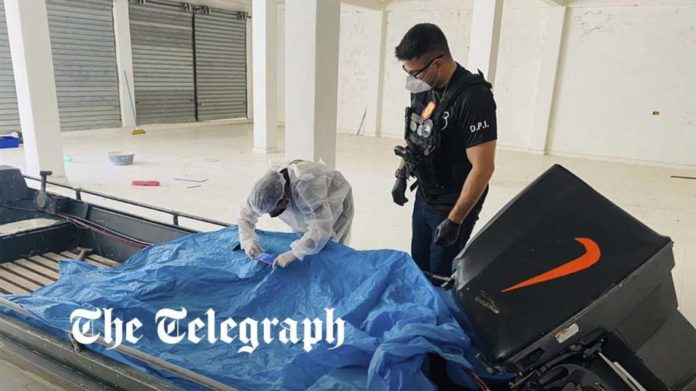 Search teams in Brazil found what appear to be human remains near the area where British journalist Dom Phillips and Indigenous affairs expert Bruno Pereira were headed before they went missing. They had received death threats just days prior.

Police found traces of blood on a boat belonging to a suspect in the disappearance of Phillips and Pereira, and will now investigate “organic material” found in a river near the town of Atalaia do Norte.

Police say Da Costa was one of the last people to see the two missing individuals, and suspect he was involved in illegal fishing for a buyer in Peru. Da Costa’s family claims police tortured him to force a confession.

The suspect’s mother told police her son was not a criminal and that the blood found on his boat could belong to a pig he slaughtered.

Police investigated six other people in connection with Phillips and Pereira’s disappearance. The region often sees illegal hunters and fishermen pass through.

Phillips has reported from Brazil for more than a decade and resided in Salvador his wife. Pereira has worked to expose illegal fishing and minimize the damage done by this dangerous activity. Before disappearing, both men were on a reporting trip together.

For more information on this story, consider the following news outlets listed below: