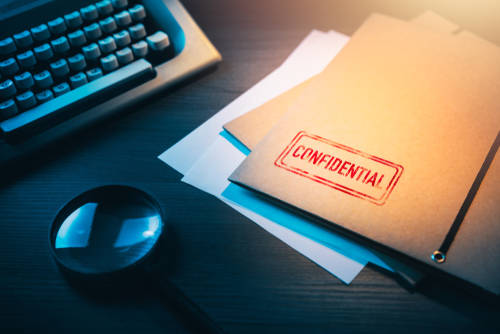 Collier’s husband and daughter reported her missing after she sent her daughter a $2,385 payment over the Venmo app. Investigators found her dead down an embankment 60 miles away.

Bearden has a long record of incidents in Georgia, stretching back more than a decade, and has been charged with filing a false report of a crime in connection with several men. In 2008 and 2012, Bearden was arrested for arguing with her boyfriends. In the latter case, she was charged with misdemeanor battery, simple battery, disorderly conduct and criminal trespass.

Andrew Tyler Giegerich’s girlfriend’s mother, Debbie Collier, was found murdered in Atlanta, Georgia on September 11, 2022. Investigators have no evidence to suspect a kidnapping or suicide.

In an emotional interview, Bearden said she wanted justice for her mother, who had last been seen by her daughter the day before she disappeared.

For more information on this case, consider the news outlets below.