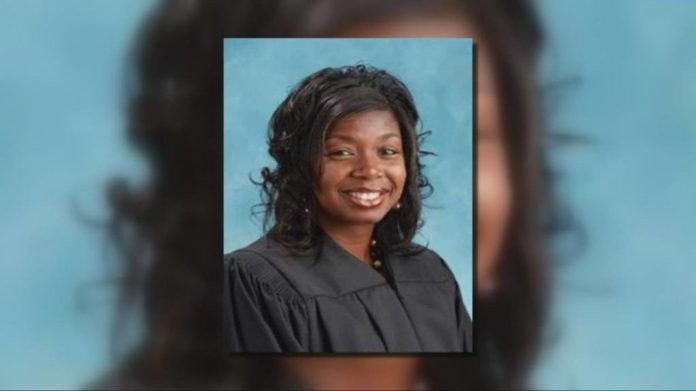 The Ohio Supreme Court removed a Cleveland Municipal Court judge from the bench, citing multiple “unprecedented” incidents of misconduct. The judge was suspended without pay.

Judge Pinky Carr has been suspended indefinitely by the Supreme Court of Ohio, and Gov. Mike DeWine is set to pick her replacement. Judge Carr’s conduct was egregious and lasted for a period of two years, her attorney told the seven justices.

The board said Carr didn’t reschedule her cases when the municipal court was closed during the coronavirus pandemic and waived court costs and fines for defendants who showed up to court. She also someone to jail for 15 days in circumstance that the Supreme Court defined as an abuse of power.

The judge has also been accused of falsifying journal entries to hide her actions.

Carr is eligible to be reinstated, but must meet certain stipulations such as getting in a contract with a lawyer assistance program and continuing to follow her doctor’s treatment plan.

The CMBA supports local judges who serve the citizens of Northeast Ohio with honor and distinction, and urges the community to share in that confidence. The CMBA previously expressed concern regarding Judge Carr’s practices, but today supports the Supreme Court’s decision to hold Judge Carr accountable for her actions.